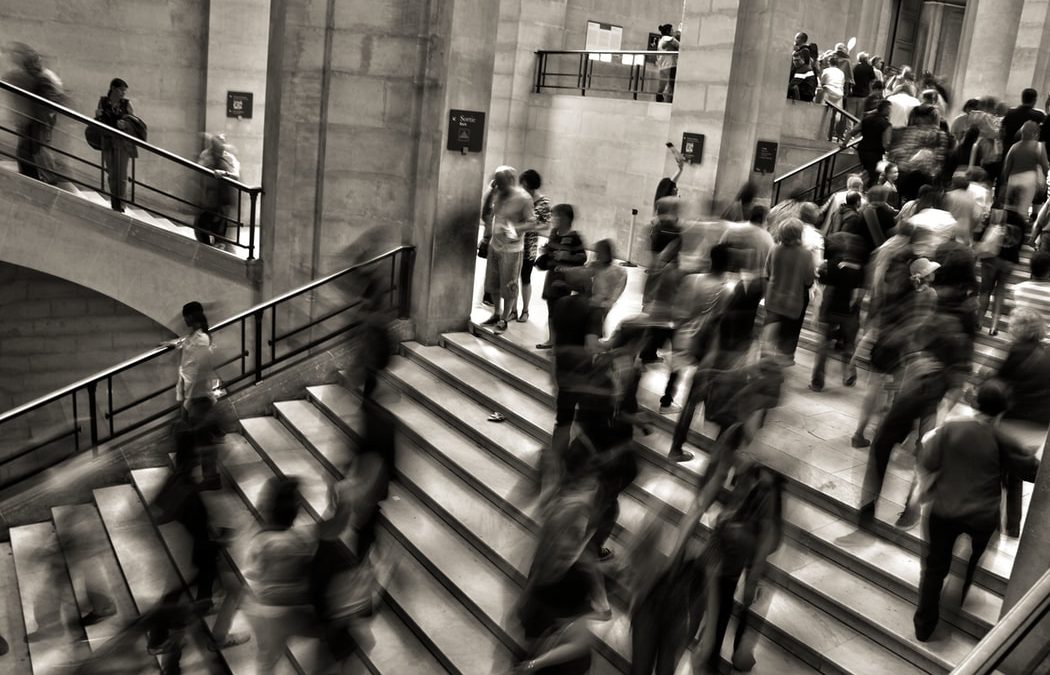 A couple of weeks ago I attended a conference run by a major software vendor, and the event incorporated an exhibition area for other software suppliers to promote their products to users and partners.

Because I work in extensively in this particular field, I use the event to keep up to speed with the latest product developments and to network with current and prospective customers. I spoke to most of the exhibitors and of course, being good sales people they scanned my badge to capture my details as a “lead”.

All well and good you’d think.. expect that I’m not a prospect for most of them; something I explained at the time.

This week, the follow ups started and boy, has it been fascinating!

One example, in particular, stands out.

The first message I received was a voice mail left for me, offering me a demo.

The second, two days later, was an email telling me they’d love a 10-15 minute call to get my feedback on the discussion.

The third, one day later was another email asking if I’d had any further thoughts on it.

The fourth, another day later was another call, which I answered.

Well at least the company in question was following up.. many don’t!

My immediate response was to be critical of the content and tone of the messages – they’re making assumptions about me and my business, the email is all about what the vendor would love to do next, not what I might want to do next and there’s no attempt to open a dialogue and explore how they might be able to help me. The phone calls were to offer me a demo without any real understanding of what my business does or may be interested in.

But when I thought more about the approach, there’s an obvious flaw in the lead capture process. I’d already told the sales rep on the stand why I was interested in finding out more, but because all they did on the stand was scan my badge, there’s no way of capturing the information I’d already provided, so the sales rep following up has to make assumptions about me and my business, although a simple look at my web site might have given him some valuable clues.

Of course, if it’s a busy event, then as an exhibitor you want to be able to capture contact details quickly and move on, but a simple tick box on the capture app to identify what a stand visitor may or may not be interested in would help the sales team follow up far more effectively.

But above all, it highlighted the deficiencies in the sales process being used. Maybe I should give them a call and offer my services.

If you’re not sure how to make the most of exhibiting at Trade Shows and following up effectively then get in touch.