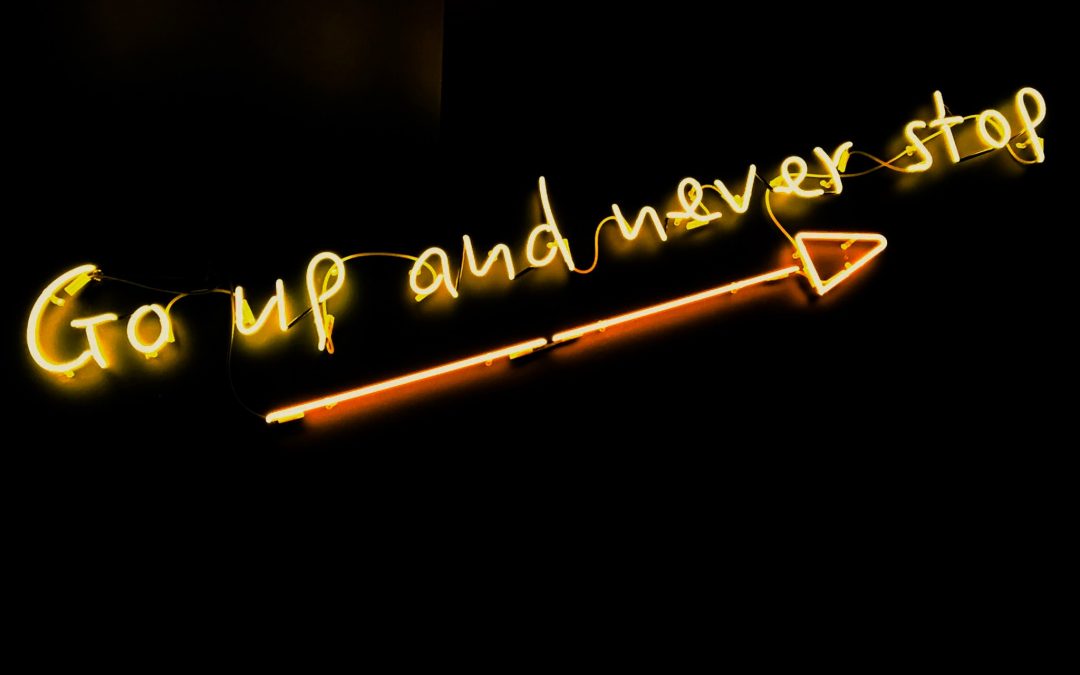 Have you ever wondered what goes on in the mind of the best salespeople?

It’s not as surprising as you may think.

Although every sales person has their own unique selling style, strategy, and process, their mindsets are surprisingly similar. And that’s because to be successful in selling you need a positive and persistent attitude.

If you want success, these are the key characteristics you’re going to need.

Believe in your product or service.

Successful salespeople genuinely believe in their product’s value. This belief comes through loud and clear when they’re talking to prospects, helping them break through resistance and doubts. Belief in your product also helps you avoid discounting because you know that your price is justified.

Empathise with your customers.

The most successful sale people spend time getting to know their typical buyers: Their challenges, top priorities, daily responsibilities, fears, and so on. And they’re not just familiar with their prospects; they also empathise with them. Because great sales people see prospects as actual people, they build stronger relationships.

Having said that, top-performing salespeople aren’t purely motivated by the desire to help their customers. Helpfulness is a huge component of their selling personality, but so is competitiveness.

Salespeople who love to see their name at the top of the leaderboard almost always do well. Even if an individual doesn’t care about beating their peers, they still want to beat their personal records for deal size, business sold etc.

Every salesperson hits a slump at some point. Many will panic, but top-performing sales people recognise that this doesn’t solve the problem, so they stay calm and work out a plan. This might be revamping their messaging, setting mini-goals they know they can hit for a quick confidence boost, talking to their sales manager, or increasing their activity.

Top achievers don’t let themselves count a sale as “won” until the prospect haspaid for the product. This paranoia helps them spot and avoid potential landmines.

For example, a paranoid sales person might say, “That’s great. When are you planning on talking to your manager? And would it be possible for me to be there to support your argument that …?”

Great salespeople know exactly what they want, when they want it, and who they want it from. This single-minded focus gives them impressive control over the sales process.

Good salespeople like what they do. Great salespeople love it. The pure joy of selling helps them cope with the unpredictable, highly stressful environment.

The best sales people are ruthless with their schedule. If they can automate an activity, they will. If it’s not productive anymore, they’ll stop doing it.

Put in the effort.

Talent is important in sales, but so is hard work. After all, you can’t use your skills to convince a reluctant prospect to buy if you haven’t reached them on the phone — which requires several preliminary steps, like prospecting, qualifying, and reaching out to them.

They focus on the factors within their control.

Most salespeople recognise early on that their success is contingent on some factors out of their control…… a tricky gatekeeper, or a buyer losing 50% of their budget. Don’t waste time dwelling on these things it’s pointless. Instead, direct your mental energy toward what you can directly influence.

No two prospects are the same. Each prospect is facing their own challenges, operating under their own circumstances. So when interacting with prospects, don’t stick to some rigid script, rather make a point of understanding where the prospect is coming from to produce meaningful insight based on elements like professional common ground and familiarity with similar businesses.

Integrity has always been the best policy in sales, but in an age where consumers are more savvy and well-informed than they’ve ever been, it’s becoming more of a necessity than a virtue.

The best sales people don’t over-promise benefits or downplay legitimate concerns. Instead they present their solution as it is and demonstrate why it will work for their prospects without smokescreens, ambiguity, or lies.

Sales is a constantly evolving practice. New sales trends, strategies, and technologies emerge all the time, and the best salespeople stay abreast of those developments. They understand that perfection isn’t attainable in sales, but they’re still motivated enough to chase it.

Whilst the best sales people know how to think on their feet, they very rarely wing it when interacting with prospects. Thy know that if they’re going to get the most out of a call, demo, meeting, or any other engagement with potential customers, they have to know their stuff.

Sales is inherently relationship-oriented. When done right, it’s a matter of establishing connections and building trust with prospects and peers. And the best sales people have the authenticity, empathy, and motivation to do that on a consistent basis.

By modelling yourself on the best of the best, you’ll bring yourself much closer to their results.

If you or your team would benefit from improving their skills, then get in touch.