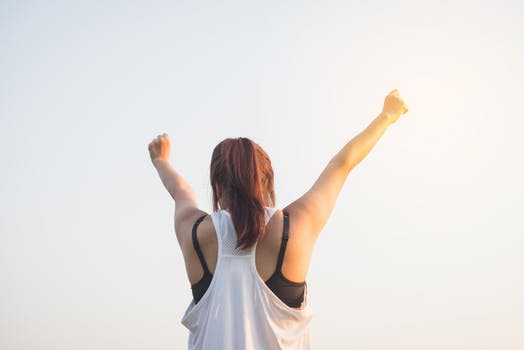 If you asked most people what they thought the most important skill for sales people is, many would say the same thing. Of course, that’s no great surprise, not least because it’s arguably the most visible part of the sales process. We’ve all been “closed” at some time, whether we’re buying a new car or a TV.

So what makes a good closer?

1. Closers understand that closing starts at the beginning of the sale.

Closing doesn’t just come right at the end of a sale. You need to close a prospect from the outset. Gaining a detailed understanding of the buyers’ objectives and challenges, enables good closers to position their products in a way that’s most compelling for their prospects from day one.

2. They know that a close goes both ways

From the outset, good closers work to uncover the information that will help them assess whether a prospect is worth working with or not. Good closers don’t just recite a script and hope the prospect will be interested; instead, they work with their prospects to make sure that a sale will be beneficial to the buyer and the seller.

Consistently good salespeople don’t rely on discounts to close a sale. They understand that price should never be the main reason to buy right now (as opposed to next week, or next month). Instead, they look for a legitimate, pressing issue that the customer will resolve by buying now.

4. They get buy-in on each step before moving to the next one

Good closers don’t assume. They constantly check their understanding of the customer’s situation and challenges before moving the discussion on. This means that once they get to the final close… asking for the business, they’re much more likely to get a “yes” because it’s just a natural progression.

5. They understand their prospects’ decision criteria

The best closers make it a priority to understand everything a prospect is evaluating as early on as possible. They don’t reach what they believe to be the end of a sales process and suddenly learn that the buyer has three major concerns that have never been addressed.

6. They define their prospects’ purchase process

Good closers define the purchase process steps (legal review, finance approval etc) as soon as it’s appropriate. By doing so they can instigate these processes earlier in the sale, rather than waiting until the end and risk delaying the sale.

7. They bring in all stakeholders before negotiation starts

Good closers identify all of the individuals and departments who need to be involved in a purchase process at the start and them bring them in as the sales opportunity progresses.

8. They know when to ask for the business

Closing isn’t an isolated part of the sales process; good closers are proactive about it. When all your prospects’ requests have been met, then is the time to summarise them and ask your prospect if they’re ready to buy.

9. They know their bottom line

Every prospect wants to buy for the lowest possible price, and every sales person wants to sell with as little discount (if any) applied as possible, but ultimately most will end with a figure somewhere in the middle. Good closers know when to walk away from prospects who expect more than the sales person can deliver.

10. They close several times during the sales process

Good closers know that you need to close more than once. Every conversation incudes a small close, such as asking for a second phone call, a meeting, a demonstration, or an introduction to another contact.

Closing isn’t a one-off, dramatic act. It’s a set of repeatable steps that are included in every single sales conversation. Using these techniques will make closing more natural and effective.

Do you need to improve your closing techniques? Want to know more?